Hello All,
4GOT10 is the 5th movie I have done for Tim Woodward, Jr. And without question the best and favorite so far. I play a corrupted county sheriff who at the end of his career decides to end it dirty but, rich. I got a call from Tim asking if I ever wore a cowboy hat in a movie and he sent me the script and I fell in love with the role.
I hope you find it as fun to watch as it was to make. 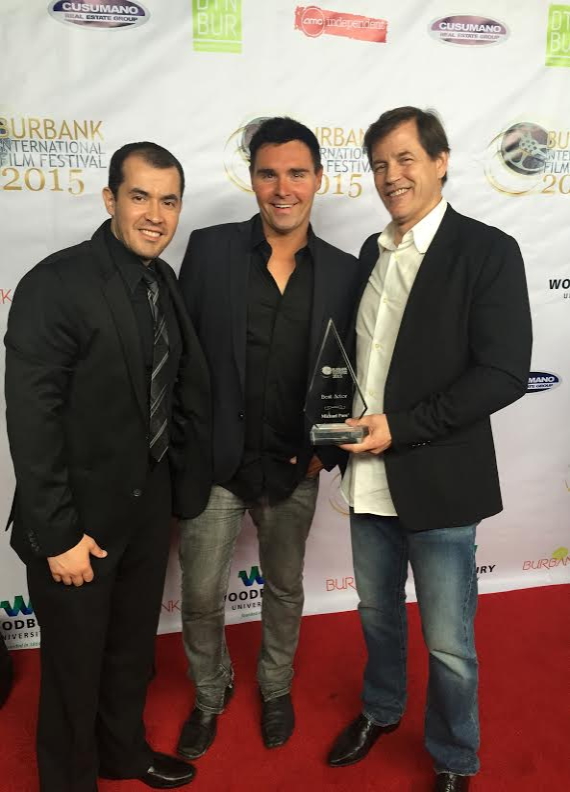 PS
I won Best Actor for the role at the Burbank International Film Festival this year too!
I have at least two more finished and soon to be released, Abattoir, directed by Darren Lynn Bousman and The Infiltrator directed by Brad Furman.
Sincerely
Michael Paré